In all these years of blogging I’ve been out-of-date a few times, but this is the first time I’m running on a 4-month delay. As it wouldn’t make much sense to post the 2017 balance by Easter, I’ve decided to do it now, without the usual links to the matching articles.

2017 in numbers: 29 events featuring 105 performances, played in 12 cities of 3 countries. Among those, the gigs that meant the most for me: 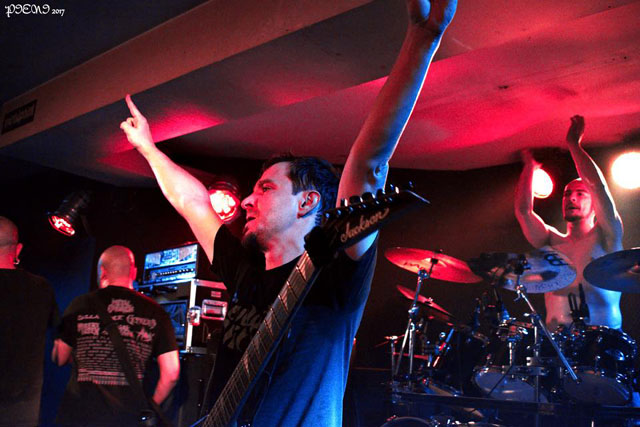 The gigs I wasn’t expecting to enjoy so much:

And the gigs I was expecting more of, or something else: 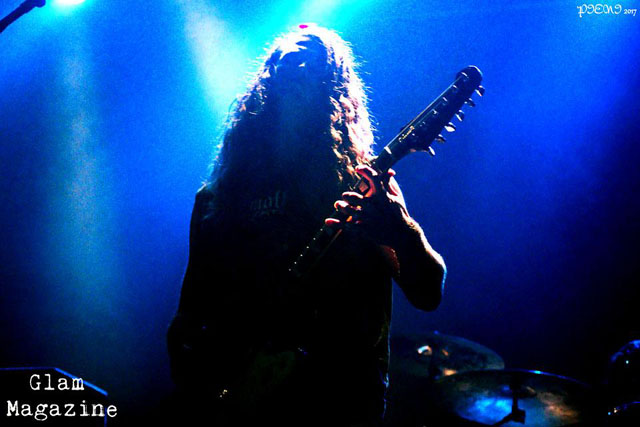 From the stage to the studio, what I’ve enjoyed the most:

3rd THE END OF GRACE, “Infinite Shadows Of Memories”

… and what disappointed me the most (to the point that I didn’t even bother to review the first): 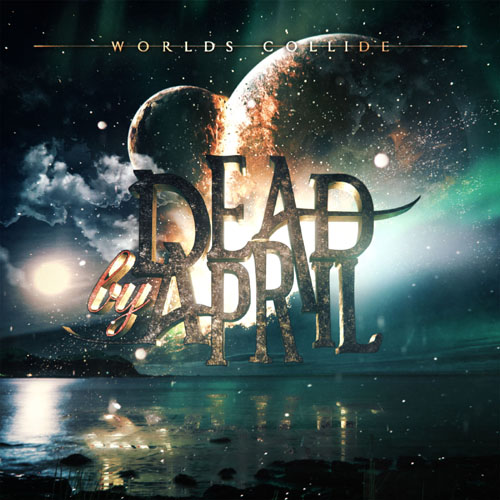 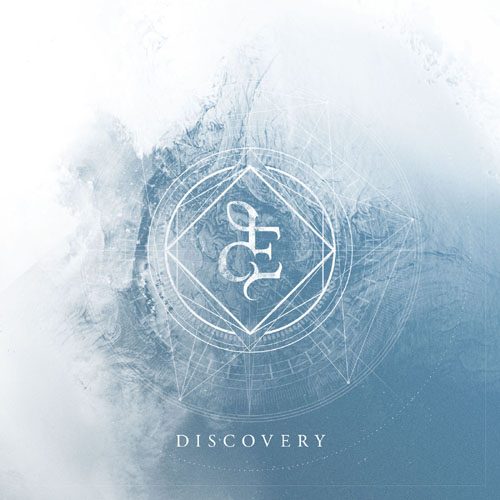 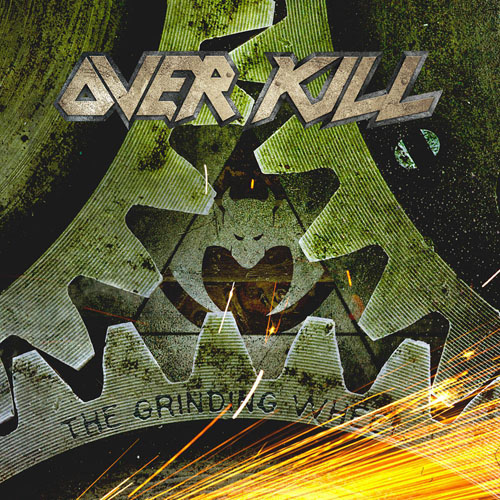 Last but not least, the videos:

Now what goodies I expect 2018 will bring:

The follow-up to the mind-blowing single “Never Quit” by HILLS HAVE EYES!

BREAKING TODAY‘s “Dropout” and hopefully the chance to see them live.

Whatever CRASHDÏET will release with new singer Gabriel Keyes (the single “We Are The Legion” sounded pretty promising).

And the second full-length record of EQUALEFT – if the eagerness was big enough before, now that I’ve heard two of the new songs, “We Defy” and “Overcoming”, it’s simply overwhelming.

A metalhead who loves photography and her friends.
View all posts by Pieni →
This entry was posted in music-related stuff and tagged best of 2017, Equaleft, Final Mercy, Infraktor, Legacy Of Cynthia, Madder Mortem, Moonspell, most disappointing of 2017, personal choices, Primal Attack, The End Of Grace, W.A.S.P.. Bookmark the permalink.