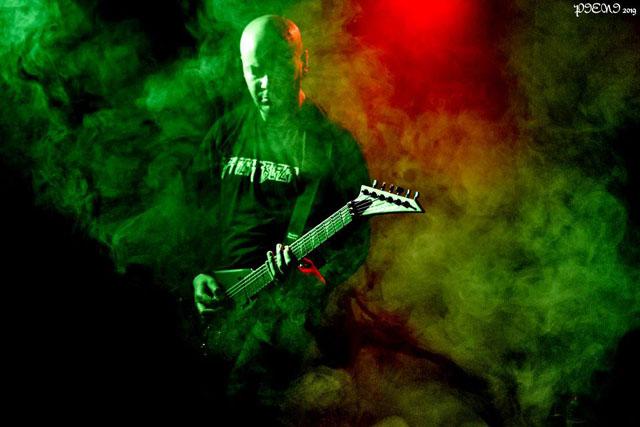 With the release of “Diabolical World”, DIABOLICAL MENTAL STATE embarked on a little tour in order to promote it – the Diabolical Live Invasion. My boys INFRAKTOR were guests on both Porto and Oliveira do Bairro dates.

Mike was on a military mission in the Central African Republic at the time, so INFRAKTOR invited a talented bassist to fill in for him, Ricardo – someone who Popas would introduce as a friend helping them out while Mike was “firing bullets in Africa”.