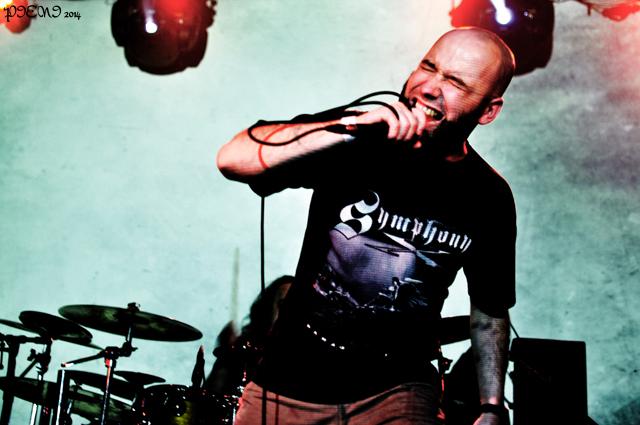 Using the same excuse as in the previous entry, I won’t write about this gig. Besides, I’ve seen HEAD:STONED three times in less than three months and I’ve written two official reports (HardMetalFest and then when they opened for FREEDOM CALL, which will be here in a few weeks) – I would need not only inspiration but also creativity so I wouldn’t repeat myself.

They started up with “Through Open Doors”, shut it down with “Will It Take Madness?”, and in-between I took these pics.

A metalhead who loves photography and her friends.
View all posts by Pieni →
This entry was posted in Concerts and tagged hard club, headstoned, heavy prog, present inexistence. Bookmark the permalink.