“I’m counting on 2020 to be a good year”, yours truly wrote exactly one year ago. HA HA HA! I always advise myself not to make big plans, ’cause there’s a just as big possibility of them going south; but I’m only human and there I go, planning. Truth be told, never, in my wildest dreams, a pandemic like COVID-19 was such a possibility… 4 live events, featuring 7 performances, in 3 cities, 2 countries. Could be worse, given the circumstances, but still not good enough to make the live awards viable. Yes, I could at least say which 3 were my favorite (hell, did I have a blast at the HOLLYWOOD UNDEAD gig in Madrid!), but it wouldn’t be fair, sounding like they’ve won just because there was really no other options. And since the virus will still be fucking many shows in the near future, I think it’s more reasonable to evaluate my live experiences in 2020 and 2021 at the same time.

Moving on to the album department then: 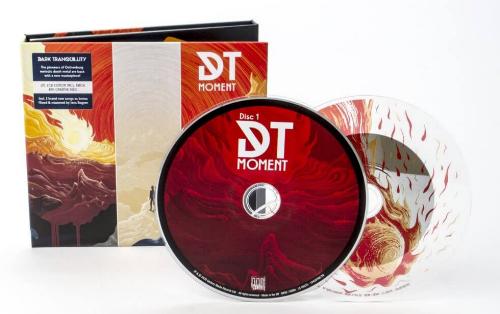 And then the videos:

Expectations for this new year? CONCERTS!

Oh, and the HILLS HAVE EYES new album. Yeah, I’ve been mentioning that for two years now, but this time there’s a title and an artwork, so even if the release date is still unknown, I believe this time it’s happening. Stress on “believe” ’cause, you know, plans and all that…

A metalhead who loves photography and her friends.
View all posts by Pieni →
This entry was posted in music-related stuff and tagged best of 2020, Dark Tranquillity, hills have eyes, Hollywood Undead, Paradise Lost, Soilwork, Vëlla. Bookmark the permalink.