Originally posted in The Black Planet. 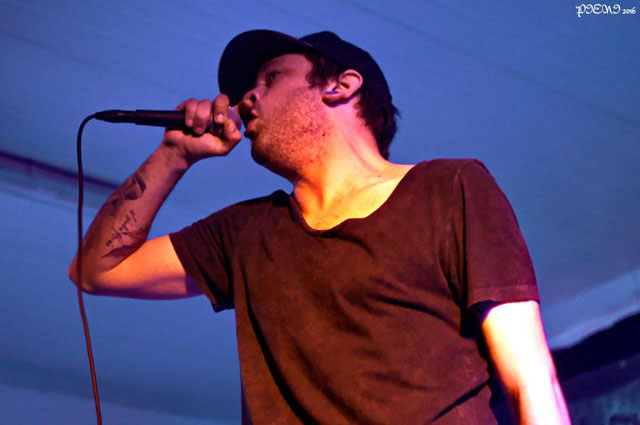 PROMETHEVS, the anniversary boys came next. The audience was still somewhat shy, although more interested, but then it only took a couple of songs for the mosh to break out – even before MACHINE HEAD’s “Davidian”, meaning they don’t need famous covers as a decoy; their originals do the trick. PROMETHEVS also took the chance to introduce three new songs – “Runaway”, “It’s All Theirs” and “A Thousand Lives As One” – so hopefully, the successor of the 2013 EP “In The Land Of Lucifer” is in the making. The powerful “Strength To Fight” finished the set.

A metalhead who loves photography and her friends.
View all posts by Pieni →
This entry was posted in Concerts and tagged anniversary, Bodiosa, metalcore, Promethevs, Travanca, Viseu. Bookmark the permalink.